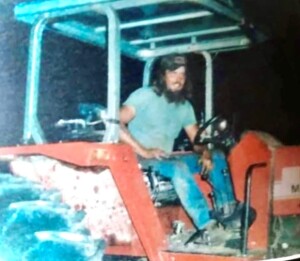 Born October 17, 1960, in Montgomery County, he is the son of Paul Roger Reffitt of Mt. Sterling and the late Mattie Elizabeth Jolley Reffitt.

Roger was a farmer and enjoyed team roping, buggy riding, and spending time with family, especially his grandchildren. He will be lovingly remembered and greatly missed.

Funeral services will be conducted 1 p.m. Monday, November 15, 2021, at Jeffersonville Assembly of God with Robbie Conn and Owen Moody officiating.  Burial will follow in Machpelah Cemetery.

Arrangements are under the direction of Northcutt & Son Home for Funerals, Morehead, KY.