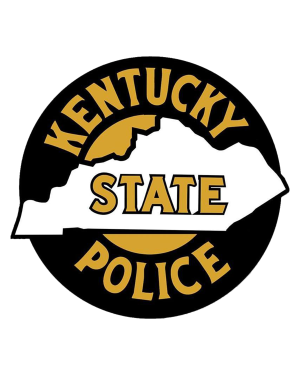 Born December 25, 1932, in San Diego, California, he was a son of the late John W. Owen and Mylidia Burrows Owen.  In addition to his parents, he was preceded in death by a son, John L. Owen; a daughter, Valli Renee Nubert; and a brother, Douglas Owen.

Sonny’s career with the Kentucky State Police was distinguished by not only his years of service, but by the multiple promotions and positions he held throughout his career.  Sonny started with the Kentucky State Police as a Trooper in 1957 and was assigned to the Hazard post.  He was promoted to the rank of Captain in 1973 and served as the Commander of the Morehead post for about ten years.  Sonny was then appointed to the rank of Major and served as the East Troop Commander until he retired in 1987.

After Sonny retired from the state police, he worked Court Security and served as the Police Chief for the City of Morehead.  Sonny loved working and being outside and also spent many hours working on his farm in Fleming County.

Sonny always had a smile on his face and enjoyed fishing, boating and camping with his wife and their friends.  He and Geraldine spent many winters in Florida near Lake Okeechobee.  He loved telling stories about the State Police and his camping trips, but nothing brought him more joy than spending time with his grandchildren.  Sonny loved watching his grandsons play basketball and he looked forward to the weekends when they would spend the night.  He also loved animals and feeding his birds.  Sonny recently shared with his wife that he had been talking with the Lord and that he was saved.

Sonny was a member of the Morehead Masonic Lodge Post 654 and the OLEIKA Shrine Club.