Share a memory
Obituary & Services
Tribute Wall
Read more about the life story of G. Ronald and share your memory.

Born in 1935 in Poughkeepsie, NY to George and Helen Dobler, Ron Dobler, age 86, passed away on March 24, 2022, in Louisville, KY with family by his side. He was a loving husband, father, friend, and educator to countless students.

Ron married his one and only girlfriend, Jeanne Claire Inks, in 1957 while living in Cleveland, OH.  Jeanne preceded Ron in death in 2021.

Ron began his commitment to education with a bachelor’s degree in English from Western Reserve University in Cleveland, OH (present day Case Western Reserve University).  While at Western Reserve, Ron was active on the fencing team and was a member of both the Pi Kappa Alpha social fraternity (serving as President his senior year) and Kappa Kappa Psi honorary music fraternity.  He began his teaching career at Mentor High School in Mentor, OH and in 1966 accepted his first college position at Parsons College in Fairfield, IA.  During his time at Parsons Ron earned his PhD of English from the University of Iowa.

The Dobler family relocated to Morehead, KY in 1972 when Ron accepted a position at Morehead State University, holding a variety of teaching and administrative positions in the Department of English, Foreign Language and Philosophy.

Ron was an accomplished musician playing both the banjo and the Appalachian dulcimer.  He was a member of the White Horse String Band and the St. Claire Medical Center Pluck and Strum Society, both of Morehead.  A special thanks to the many members of both bands for their friendship over the years and the fond memories of performances.

Ron and wife Jeanne made many close friends in Morehead, which they considered home.  They both relocated to Louisville in 2018 only to be closer to their children while managing health issues.

Northcutt & Son of Morehead will handle arrangements.  A joint visitation for both Ron and Jeanne will be on April 16th at 10:00 am with a short prayer service and eulogy at 11:00 am.  Burial will be at St. Edward Cemetery in Louisville. 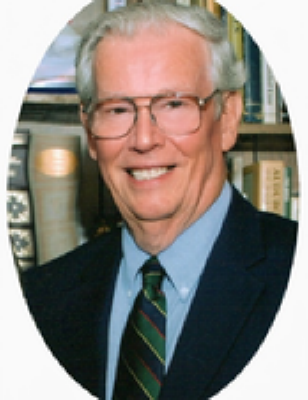