Share a memory
Obituary & Services
Tribute Wall
Read more about the life story of Charles "Bernie" and share your memory.

Born December 3, 1928, in Carrs, Kentucky, to Wesley and Mary Maud Cropper Howell, he was the eighth of eleven children and grew up along the Ohio River on a dairy and tobacco farm.  On December 23, 1950, he married the love of his life, Jo Anne Lewis, who passed away in 2017.

In addition to his parents and his wife, he was preceded in death by one son, Charles Howell, one grandson, Jonathan Gallenstein, and one son-in-law, Dwight Clark. He was also preceded in death by nine siblings: Oleta Polley, Roy Howell, Doris Mackey, Warner Howell, Beatrice Vergne, Alice Howell, Harry Howell, Betty Barrett, and Fern Henderson.

Bernard was a loving husband, father, grandfather and friend who enjoyed his life as a railroader, farmer, and Christian. He was a retiree of the C&O/CSX Railroad, starting as a laborer as a teenager and advancing to other roles including heavy equipment operator, and foreman.

Bernard was very active in the Garrison United Methodist Church for 50 years.  After moving to Morehead 20 years ago, he attended the Johnson First Church of God.  He furthered his ministry outreach through involvement in the Lay Witness Mission organization and participation in The Gideons International.

He will be greatly missed and lovingly remembered by his family and dear friends. 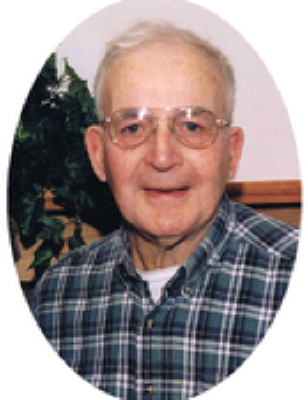